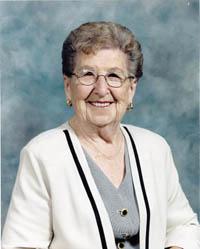 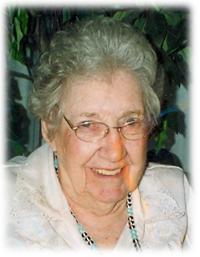 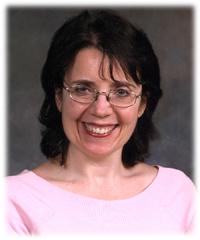 1962 ~ 2012 It is with sadness that the family of Pauline Bouvier, announce her passing at the Riverview Care Center on Thursday, August 23, 2012, at the age of 50 years.   Pauline was born March 20, 1962, in Assiniboia, Saskatchewan, the fifth of nine children born to proud parents, Leopold and Claire Bouvier.  She […]