1923 ~ 2013 Elsie M Renner of Lethbridge, AB passed away peacefully with her loving family by her side at the Chinook Regional Hospital on Friday, October 25, 2013 at the age of 90. Elsie was born in Coalhurst, Alberta on September 2, 1923, the youngest of nine children born to Joseph and Josephine Renner. […]

MR. JOHN WURZ, beloved husband of Mrs. Annie Wurz of Old Elm Spring Colony, Magrath, AB., passed away peacefully at the Chinook Regional Hospital on Monday, October 28, 2013 at the age of age of 76 years. Left to mourn are his wife and 8 children (5 Girls and 3 Boys) The family of the […]

LILLY ALICE MANN, beloved wife of Norman W. Mann of Turin, AB., passed away peacefully at St. Michael’s Palliative Care Centre on Tuesday, October 23, 2013 at the age of age of 73 years. A Memorial Service will be held at TRINITY UNITED CHURCH, 528 Maple Crescent, Picture Butte on Tuesday, October 29, 2013 at […] 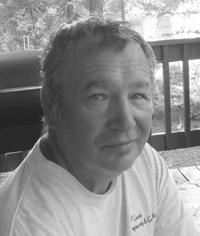 October 18, 1953 – October 26, 2013 Dennis Steciw passed away on Saturday, October 26, at the age of 60, surrounded by his family. Dennis was predeceased by his parents, John and Doreen Steciw, and parents-in-law, Ben and Anne Hittel. He leaves behind his wife, Angie, daughters Jennifer (Tom) and Jodie (Travis), grandchildren Paige, Macy, […]

1921 – 2013 Her wish was granted and our mother, Jean Francis Clark passed away on October 17, 2013 at the age of 91. She goes to join her husband of 64 years, Jack, three sons Dale, Bob, Ron and granddaughter Katherine. She leaves behind daughters Phyllis (Keith) Hanna, Laurel (Ivan) Locke, daughters-in-law Maureen and […] 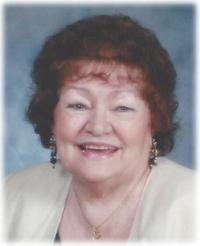 1929 ~ 2013 It is with sadness that the family of Gladys Spratt announce her peaceful passing while at the Good Samaritan Nursing Care Facility on Monday, October 28, 2013, at the age of 84 years.  Gladys’ memory will be cherished by her daughter, Darlene (James) Gilham;  sons, Earl (Lindsay) Kidder, Brian Kidder, Kevin (Barb) […] 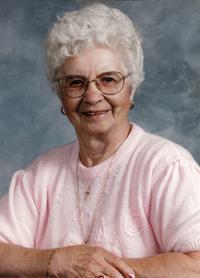 Catharine Dietrich of Daysland, formerly of Medicine Hat, passed away Monday, October 28, 2013 at the age of 98 years. Left to cherish her memory are her daughter Wanda (John) Lazzari of Camrose; grandchildren Justin (Brandi) Lazzari of Edmond, Oklahoma, Jennifer (Trevor) Thomas of Grande Prairie and Jolene (Ben) Paulson of Camrose; and eight great-grandchildren […]