Stephanie Margaret Charlesworth, beloved wife of the late Arthur (Art) Charlesworth, passed away peacefully at the Chinook Regional Hospital on Wednesday, October 30, 2013 at the age of 91. Stephanie was born on June 9th 1922 on a farm north of Foremost to Kenneth and Jean Dorren.  In the late 1920’s, Stephanie’s family moved to the farm just […] 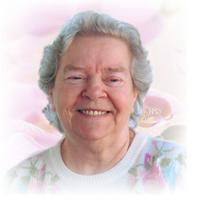 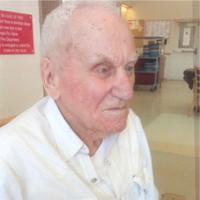 1918 – 2013 Agnes Beatrice Rombough, beloved wife of the late Clifford Rombough, passed away in Taber on Thursday, October 31, 2013 at the age of 95 years. A private service will be held at Southland Funeral Chapel, Taber on Monday, November 4, 2013. Burial to follow at the Taber Memorial Garden. Condolences may be […] 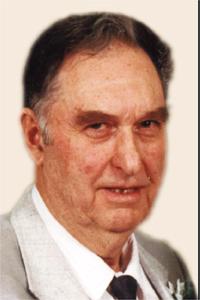 1936 – 2013 It is with great sadness that we mourn the passing of Robert David Collett, beloved husband of the late Barbara Collett, on Tuesday, October 1, 2013 at the age of 77 years. Relatives and friends are invited to meet with the family at the Southland Funeral Chapel, 5006 – 48 Avenue, Taber […] 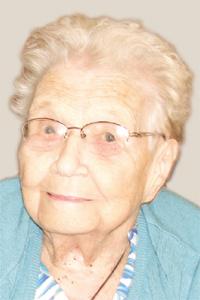 1909 – 2013 Our beloved matriarch, Ruth Lillian Fisher, passed away at Linden View Care Centre in Taber in the early morning hours of Thursday, October 3, 2013 in the arms of her daughter. She lived to the amazing age of 104 years. Relatives and friends are invited to meet with the family at Southland […]