March 21, 1915 – October 7, 2013 It is with sadness that the family of Margaret Mackintosh announces her passing at the Willow Creek Continuing Care Centre at the age of 98. She leaves behind her daughter Barbara (Keith) Sabey, her son Bruce (Judy) Mackintosh; her grandchildren, Dellrae (Bill) Sharpe, Dann (Nicole) Bush, Shane (Crystal) […]

It is with great sadness that the family of MONTE LOU McCLUNG announce her passing on Sunday, October 6, 2013. Monte was born on December 28, 1934 in Cardston, Alberta. She enjoyed fishing, reading, puzzles, crafts and gardening. Her greatest joy was spending time with her children and grandchildren – especially at their summer place […] 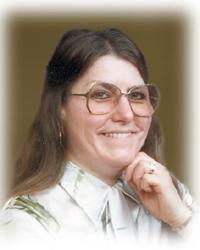 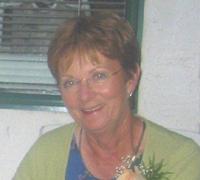 “Beloved Wife, Mother, and Grandmother” Joanne Morrison, beloved wife of Ray Morrison, passed away at the Medicine Hat Regional Hospital on October 25, 2013 after a courageous battle with cancer, with her daughter Michelle at her bedside. The former Joanne Dawn Brackenbury was born in Saskatoon SK July 30, 1943 and received her elementary and […] 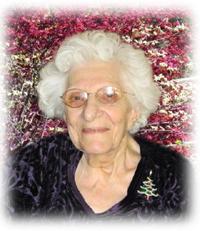 Campbell, Mr. Milton Howard, passed away October 22, 2013 after a lengthy battle with cancer, at the age of 58 years, with his family by his side. He leaves his wife of 40 years, Wendy; his sons, Corey, Colin (Nancy); daughter Brenda (Wade); 5 grandchildren: Perry, Madison, Landen, Keenan, Olivia; 5 brothers, Lorne (Betty), Wilfred […]