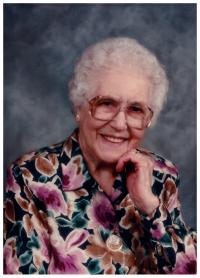 Emilie Herter passed away peacefully on Tuesday, July 30th, 2013 at the age of 98. Emilie was born on June 27th, 1915 in the Fox Valley district and was predeceased by her husband, David Herter, in 1987. She was also predeceased by 4 brothers, Mathews, Ferdinard, Christian and Samual; and by 4 sisters, Susan, Elizabeth, […]

Johanne Marie St-Jacques of Medicine Hat, passed away on Wednesday, July 31st, 2013 at the age of 60 years. Johanne leaves to cherish her memory four children, Cecile Boezennec of Medicine Hat, Helen Boezennec of France, Sylvain Gagnon of Penticton, BC, and Lucien Gagnon of Montreal; her mother, Pauline Hoff of Montreal; six grandchildren, Florian, […]

It is with heavy hearts that we announce the passing of Sheila Merle McKelvey on Sunday, July 28th, 2013 at the age of 66 years. Sheila was born on September 15th, 1946 in Maple Creek, Saskatchewan. Sheila is survived by her siblings, Les (Dodi) McKelvey, Judy (Jack) Frame and Jim (Nancy) Jones. She is also […] 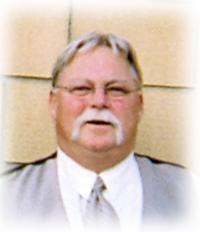 1958 ~ 2013It is with heavy hearts that the family of Terry Howard Avery, beloved life partner of Sharon Peesker, announce his passing while at the Foothills Medical Centre on Friday, July 19, 2013, at the age of 55 years.  Along with Sharon, left to cherish Terry’s memory are his mother, Diane Avery of Ontario […] 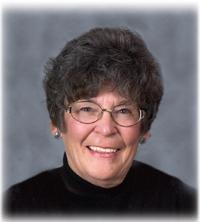 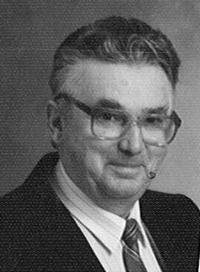 Mr. John Huery, beloved husband of Mrs. Stella Huery of Medicine Hat, passed away on Thursday, July 25th, 2013 at the age of 80 years. John also leaves to cherish his memory two children, Edward (Cindy) of Airdrie and Carolyn (Andrew) McLean of Australia; three grandchildren, Elias, Edan, and James; one brother, Mike; and one […] 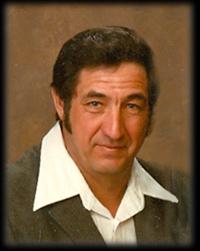 1941 ~ 2013Joseph (Bernard) Bolig, passed away peacefully with family by his side at Sunnyview Care Centre, Medicine Hat on July 24, 2013, at the age of 71 years.  He is survived by his wife, Doris of 53 years; four children and their spouses, Shannon, Felicia, Delsie and Jordan; ten grandchildren and one great-grandchild;  four […]