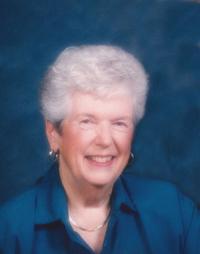 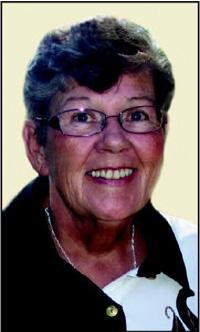 1949 – 2013 It is with great sadness that we announce our sister, aunt and great aunt Norma Jean Sangster passed away peacefully in Calgary with her family by her side on Saturday, May 4, 2013 at the age of 63 years, after complications with a lung infection. Relatives and friends are invited to meet […] 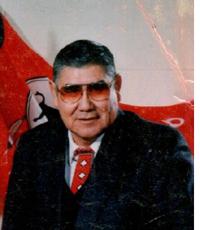 1938 – 2013 It is with great sadness, that the Family of Reverend James Knowlton, beloved husband of Theresa Knowlton, announce his passing on Monday, May 6, 2013 at the Peter Lougheed Hospital in Calgary at the age of 74yrs. The Funeral Mass will be held on Thursday, May 9, 2013 at the St. Paul’s […] 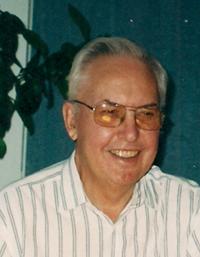 November 20th, 1926 – May 5th, 2013 Hal passed away peacefully at the High River Hospital at the age of 86. His daughter Bev and his wife Ellen, of 62 years were lovingly by his side. He will be sadly missed by Bev (Doug) Topley of Peachtree City, Georgia and his son Barry Nelson of […] 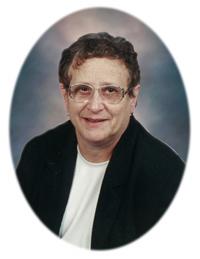 1950 ~ 2013 Marie Elizabeth Schaaf, beloved wife of Armen Schaaf, passed away on May 7, 2013 at the age of 63 years. Besides her beloved husband Armen of 22 years, Marie is survived by her three daughters Donna (Darren), Evelyn (Victor), and Elaine; step-children Mike (Jen), Amanda (Mike), Dwayne (Heidi), Darren, and Terry; grandchildren […] 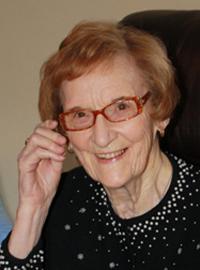 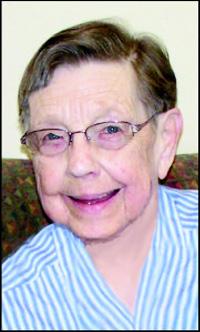