Mr. Bernard “Boomer” Fortin, beloved husband of Mrs. Carole Fortin of Medicine Hat, passed away on Friday, January 4th, 2013 at the age of 55 years. Boomer also leaves to cherish his memory his three children, Ryan, Lauren and Jason; two step-sons, Jan and Jessey; two grandchildren, Adrien and Carsen; as well as his family […] 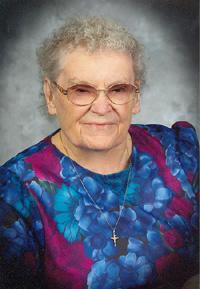 Barbara Marie Hepfner (nee: Hilsendeger) passed away with her family by her side on Thursday, January 3, 2013, at the age of 102 years, beloved wife of the late Peter Hepfner. Barbara is the loving mother to her daughters, Catherine Dirk and Irene (Ben) Schneider all of Medicine Hat; one daughter-in-law, Victoria Hepfner of Medicine […] 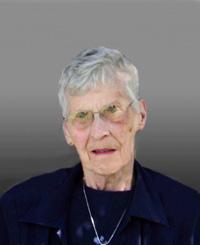 May 29, 1922 – January 1, 2013 It is with great sadness that we announce the passing of May in Calgary at the age of 90 years. May worked at the TD branch until her retirement. After her retirement she enjoyed travelling and her grand and great-grandchildren. May is survived by her husband, Donald; brother, […] 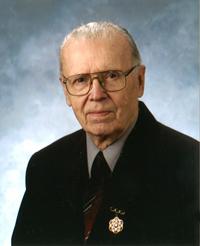 MR. CONRAD GEORGE SCHOENING of Lethbridge, beloved husband of the late Mrs. Doris Schoening, passed away at the Chinook Regional Hospital on Friday, December 28, 2012 at the age of 93 years. Conrad was born on May 4, 1919 in Pincher Creek, AB. Con served in the Canadian Army from 1939 until 1946 in England […] 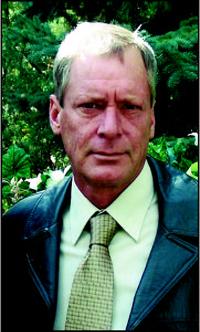 1957 – 2012 Dale Brian “Nestor” Nesting, beloved husband of Linda Nesting of Coaldale, passed away unexpectedly on Monday, December 31, 2012 at the age of 55 years. Relatives and friends are invited to meet with the family and pay their respects to Dale at the Southland Funeral Chapel, 5006 – 48 Avenue, Taber on […] 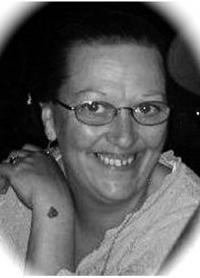 March 27th, 1959 to December 30th, 2013 It is with great sadness we share the news of Danita’s sudden passing. Danita leaves behind her pride, son Shaun Hochstein and her joy, granddaughter Addisyn (Addi) May. Danita was predeceased by her mother Gerry. She is survived by her father Dan Hoyt, siblings Robert, Terry, Susan and […]