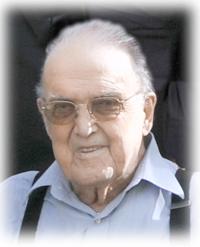 1925 ~ 2013 It is with heavy hearts that the family of Kenneth Dawson announce his passing at the Medicine Hat Regional Hospital on Thursday, March 28, 2013, at the age of 87 years.   Kenneth leaves to cherish his memory three children and their families:  Son, Herbert (June) Dawson and children, Adrienne (Brad) Dixon […] 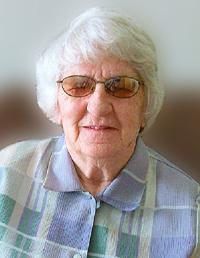 Mr. William “Bill” George MacDonald of Medicine Hat, passed away on Thursday, March 28th, 2013 at the age of 73 years. Bill leaves to cherish his memory one brother, Edgar (Doris) MacDonald; one sister, Laura (Don) Smythe; and one sister-in-law, Wilma MacDonald. Bill was predeceased by his parents, Herbert and Ruby MacDonald; two brothers, Rae […] 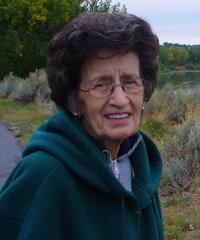 Mrs. Bernice June Schmidek of Medicine Hat, beloved wife of the late Mr. Ron Schmidek, passed away on Friday, March 22nd, 2013 at the age of 80 years. Bernice’s memory will be cherished by her children, Rod (Lucille) Schmidek, Tim Schmidek, both of Medicine Hat, Shelley (Frank) Halbert of Toronto; and her three grandchildren, Taron, […] 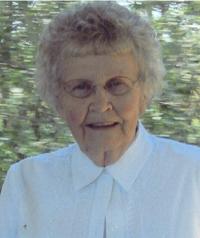 The Stimson family is saddened to announce the passing of our beloved mother, Dona Pauline Stimson, on March 29th, 2013 at the Leader Hospital. Dona was born in Frontier, Saskatchewan on July 18th, 1930, the youngest child of Ray and Anna Marietta. She was predeceased by an infant son, Ronald in 1958; her husband, Park […] 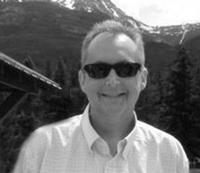 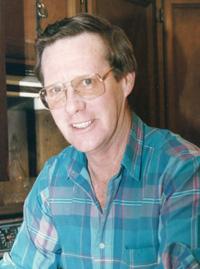