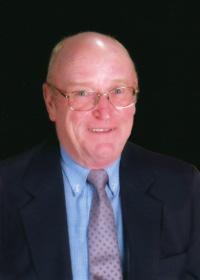 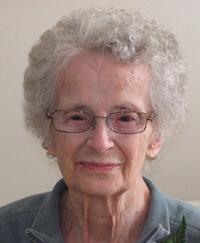 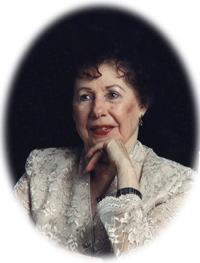 Finny Hollingstworth, beloved wife, mother and grandmother, passed away in the Bow Island Health Centre on Thursday, December 6, 2012 at the age of 92 years. She was predeceased by her husband Lyle on August 26, 1997. She was a devoted mother to her children, Bob (Judy), Ron (Sue), Karen (Howard) Long and Lyle Jr. […]

Mr. Milbert Schneider of Medicine Hat, beloved husband of the late Mrs. Naomi Schneider, passed away on Wednesday, December 5th, 2012 at the age of 84 years. The Funeral Service will be held in SAAMIS MEMORIAL FUNERAL CHAPEL, #1 Dunmore Road SE, on Monday, December 10th, 2012 at 11:00 a.m. with Reverend George Brandt officiating. […] 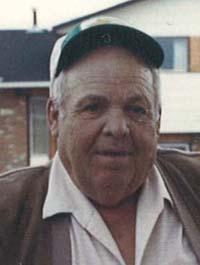