September 8, 1945 – October 9, 2012 It is with heavy hearts that we announce the passing of our beloved husband, father and grandfather. Merlin was taken home on Tuesday October 9, 2012. Merlin leaves behind his loving wife of 45 years Rose (nee Krampl), his daughter Sheri (Angela) his son Brent (Jerry-Lynn) and two […]

1938 – 2012  Rita “Alice” Schilder, loving wife of John, mother, grandmother, sister, friend and aunt, passed away peacefully with her family by her side in Lethbridge on Sunday, October 7, 2012 after a courageous battle with cancer. A private family burial service will be held at the Taber Memorial Garden on Friday, October 12, […] 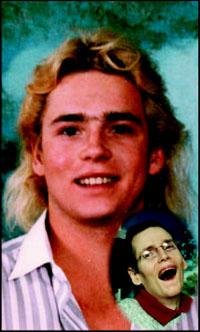 1967 – 2012 It is with great sorrow that the family of Sheldon Arthur Johannson of Taber, announce his passing on Monday, October 8, 2012 at the age of 45 years after a hard fought battle with pneumonia. The Funeral Service will be held at Knox United Church, 4929 – 50 Avenue, Taber on Friday, […] 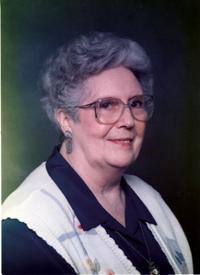 GLADYS MAY SIMPSON SMITH (WITBECK) (JOHNSTONE) (ALLEN) passed away in Lethbridge on Friday, October 5, 2012 at the age of 83 years. Mom was a resident of Legacy Lodge. She was predeceased by Cecil Allen, Charles Johnstone, son-in-law Thomas Kinney and grandson Raymond Kinney. She is the loving mother of: Susan Marie Kinney, of Edmonton, […] 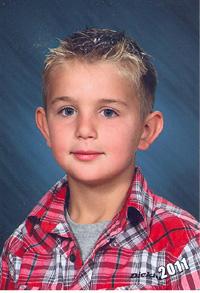 Our hearts are broken by the sudden passing of our “little buddy” Zack Louis Norris on October 7, 2012 at the young age of 9 years. Left to cherish his memory are his parents Mike Norris and Dana Norris and his two big sisters Hannah and Jessica. Zack will forever be missed by his Grandparents […] 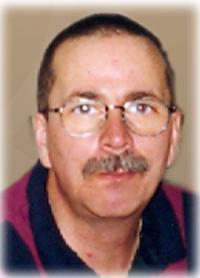 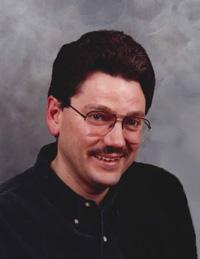