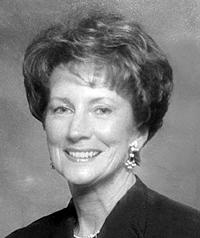 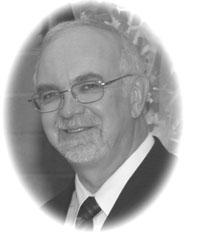 October 4, 1952 – January 6, 2015 It is with great sadness that we announce the sudden passing of Duane Knodel at the age of 62 years. Duane will be dearly missed by his daughter, Tara (Daniel) Blum; his parents, Lillian and Milbert Knodel; his brothers, Daryl Knodel, Dana (Cynette) Knodel and their daughter, Alysha. […] 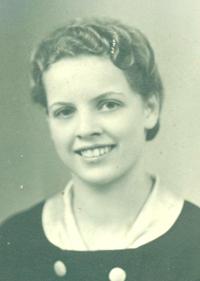 1920 ~ 2015 Our dear mother died peacefully at the Sunnyside Care Centre on Thursday, January 8, 2015.  As per her wishes, a private family service will be held.  Elsie was born and raised on a farm near Preeceville,Saskatchewan.  She married Bob in 1942 and they had 47 years together.  While Bob was in the […] 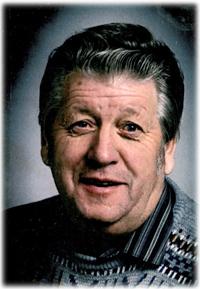 March 4, 1937 ~ January 3, 2015 “Until We Meet Again” Harvey Roy Verpy passed away peacefully at the Medicine Hat Regional Hospital, on Saturday, January 3, 2015 at the age of 77 years.  Harvey was born and raised in the Loomis / Eastend area of Saskatchewan.    He married Dorothy Grace Wilkinson in 1955, living […] 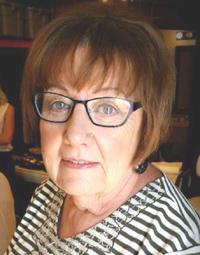 Gwendolyn \”Gwen\” Loughren of Medicine Hat, beloved wife of the late Les Loughren, passed away on Wednesday, January 7th, 2015 at the age of 73 years. Gwen leaves to cherish her memory her one son, Larry (Rhonda) of Lampman, Saskatchewan; two daughters, Deanna Loughren and Melinda Gale, both of Medicine Hat; eight grandchildren, Mandy (Alex) […] 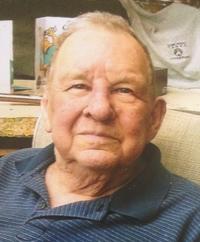 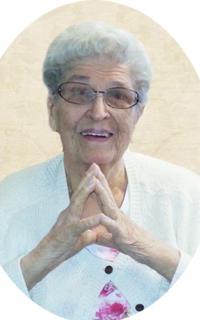 MRS. MARION CATHERINE THOMPSON, beloved wife of the late Trygve Thompson, of Lethbridge, passed away at the Fairmont Extendicare, on Tuesday, January 6, 2015 at the age of 91 years. She will be remembered by three daughters, Marilyn Thompson of Cranbrook, Linda Linden (Ed Cole) of Lethbridge and Rita Thompson of High River, seven grandchildren, […]