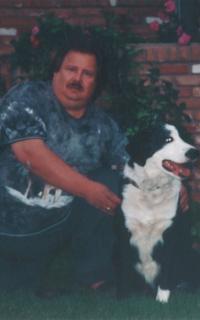 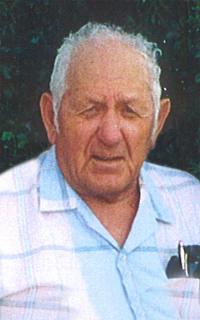 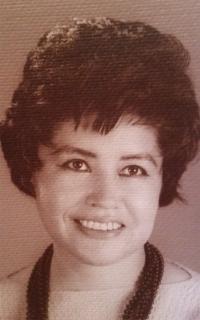 1927 ~ 2015 Isabelle (Issapaki) (Bruised Head) Lankford, of the Blood Reserve, was called home on the morning of January 3, 2015 at the age of 87 years. Isabelle passed away peacefully in her sleep at the St. Michaels Health Centre in Lethbridge, AB. She was born to the late Genevieve and Pete Bruised Head […] 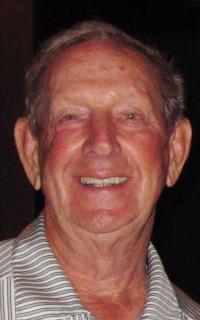 ROGER MALCOLM GILLETT, beloved husband of Florence Gillett, passed away surrounded by loved ones on Tuesday, December 30, 2014 at the age of 81 years after a long and wonderfully successful life. Roger is survived by his wife Florence – together for 60 years, their five children, Michael (Andree), Bruce (Sharon), Donna (Don), Pam (Brian), […] 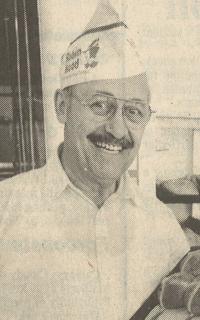 1931 ~ 2015 Mr. Fritz \”Fred\” Hess of Lethbridge, beloved husband of Mrs. Alida Hess, passed away surrounded by his loving family on January 5, 2015 at the age of 83 years at the Chinook Regional Hospital. Leaving Germany in 1955, he started out in Canada alone, adventurous and hardworking. After marrying Alida, the two […] 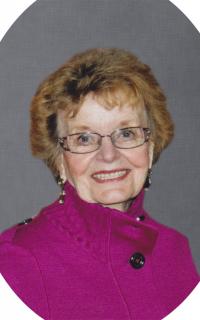 HILDA LORRAINE ZOETEMAN, beloved wife of the late John Zoeteman, passed away peacefully at home on Thursday, January 1st, 2015 at the age of 84 years. Hilda was predeceased by her beloved husband John in 1998, her parents Morris and Nettie Hofman, and her bothers Tymen and Bill Hofman. She is survived by her sister […] 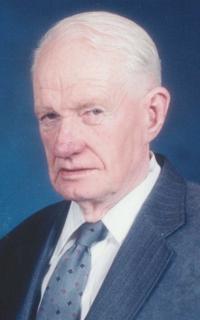