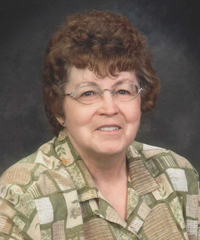 It is with deep sadness that we announce the death of Clara “LaRae” Laughlin on Saturday May 2, 2015 in Cardston AB at the age of 75 years. LaRae was predeceased by her parents Virginia and Evan Haslam, her husband James H. Laughlin and her son Kevin L. Laughlin. She is survived by her children […] 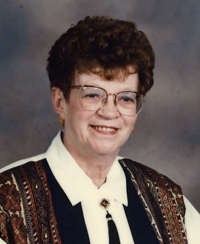 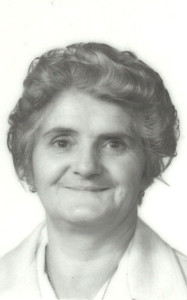 Dolores Viani 1927 – 2015 Dolores Viani of Lethbridge, beloved wife of the late Antonio Viani, passed away peacefully at the age of 88 in the Lethbridge hospital following a fall where she broke her leg close to the hip. Dolores Ciolfitto was born April 22, 1927 in Civitanova del Sannio Italy, a little town […] 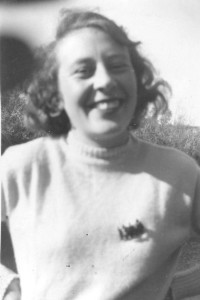 SHUFLETOSKI Marie Jean Shufletoski (nee Rittinger) of Medicine Hat passed away on Friday, May 1, 2015, at the age of 86 years. Marie was the beloved wife of Henry Shufletoski of Medicine Hat. She leaves to cherish her memory one brother Bob (Evanzia) Rittinger of Pincher Creek, one sister Ethel (Eric) Nielsen of Calgary, a […] 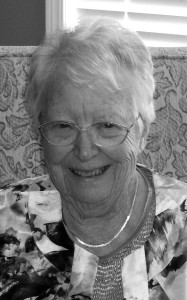 Marguerite Lucille Peta December 7, 1922 – May 1, 2015 We regret to announce the passing of Marguerite Peta at the age of 92 years on May 1, 2015. She died peacefully surrounded by family at the Carewest Sarcee Hospice in Calgary. Marguerite was a caring and loving person who will be dearly missed by […] 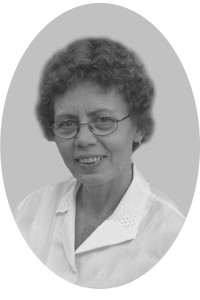 HAJNALKA SZILASI With deep sadness we announce that our beloved wife, mother, daughter, sister and grandmother, HAJNALKA SZILASI, passed away with her family by her side after a short battle with cancer at the age of 61 years. Hajnalka will be lovingly remembered by her husband Lajos, her children Réka (Dustin), Gergely (Angela) and grandchildren […]