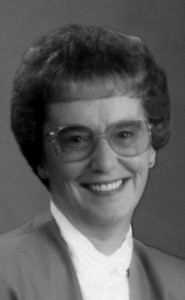 JEAN CHRISTIANSON, passed away peacefully at the Edith Cavell Care Centre on Friday, April 17, 2015 at the age of 85 years. She is lovingly remembered by her daughter Valerie (Shane) Pinnock of Lethbridge, grandson Spence (Kim), great-grandchildren Aimee and Cooper of Peace River, AB, granddaughter Allison (Travis) of Calgary, son Lawrie Gangur (Nicole) of […] 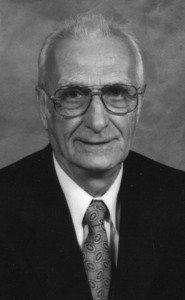 October 24, 1935 – April 16, 2015 “Uncle” Morris (Uncle Sam) passed away peacefully at St. Michaels Palliative Care Centre on Thursday, April 16, 2015. Morris’s life began on the family farm in Clair, Saskatchewan where he was raised, educated and farmed till he was 40. At that time an allergy prevented him from full […] 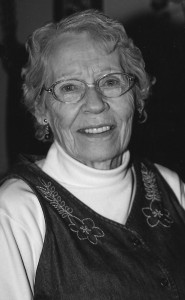 1917 – 2015 Mrs. Estella Coulter of Lethbridge, beloved wife of the late Mr. Harry Coulter, passed away peacefully on Wednesday, April 15, 2015 at the age of 97 years. Estella is survived by her brother Douglas Rathwell; children Lorraine (Bill) Johnson, Norma-Jean Vrabel, and Kenneth Schlaht; as well as numerous grandchildren and great-grandchildren. […]

It is with sadness that we announce the passing of our father Richard John Tumbach on April 13, 2015 at the age of 77. Richard was born on January 26, 1938. He married Dolores (Garrecht), on December 29, 1959. Richard and Dolores made their home on the Tumbach homestead that has been in the family […] 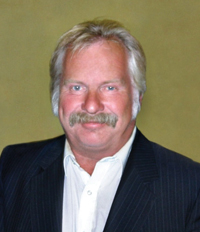 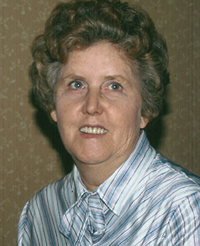 Beloved NAOMI KING NIELSEN BRINKHURST passed away on Tuesday, 21 April, 2015, while residing at the Legacy Lodge in Lethbridge, Alberta. Her long life saw her witness the passing of two husbands. Naomi was born 15 December 1920, in North Sydney, Nova Scotia, the second daughter and third child of Thomas and Elizabeth (Arnold) King. […] 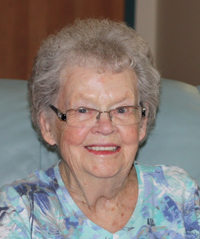