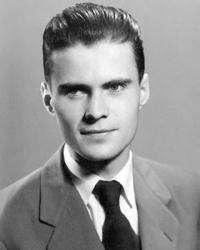 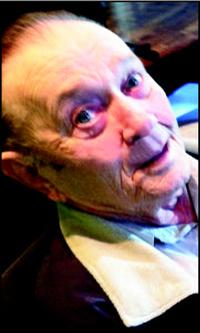 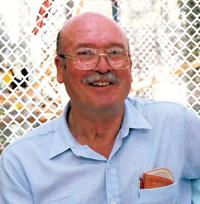 Johnston, Robert Nelson “Bob”, of Vulcan, passed away May 12, 2013 at the Vulcan Community Health Centre at the age of 83 years. Bob was born July 4, 1929 at Brome, Quebec, where he attended school. He worked on the farm and had many jobs and hobbies in the off season, including building and driving […] 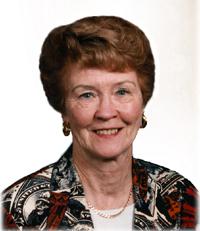 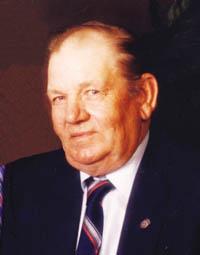 Morris Kenneth Madson passed away peacefully on May 5, 2013 with his family by his side. Morris was born May 20, 1921 in Havre, MT. He was raised on his parents’ farm near Vidora and attended school at nearby Ridgecliff School. By Grade 8 he decided he had enough of school life and left to […] 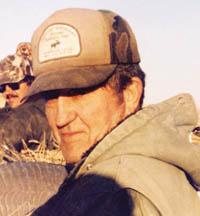 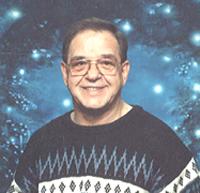