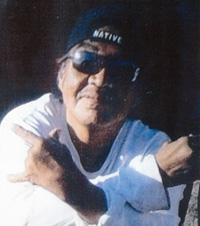 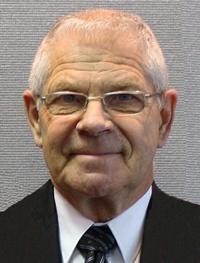 March 3, 1940 – December 15, 2012 Following an illness of only a few months and at the age of 72 years, Roy’s struggle with pain and cancer medications came to an end. Born March 3, 1940, and raised by Christian parents on the family farm at Cowley he was the middle son of three […] 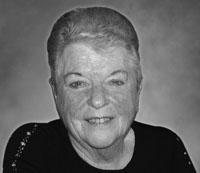 May 24, 1942 – December 17, 2012 Terry Blasetti, beloved wife of Guy Blasetti of Calgary, passed away peacefully at the Calgary Sarcee Hospice after a valiant battle with cancer with her loving family at her bedside, at the age of 70 years. Terry was survived by her husband of forty-eight years Guy Andrew Blasetti; […] 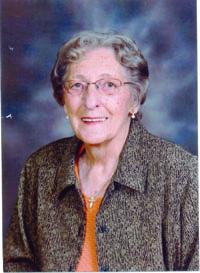 Margaret Neitz (nee Johnson) passed away very peacefully on Saturday, December 1 at Maple Creek Hospital, at the age of 85 years after a few weeks of rapidly declining health. Margaret was predeceased by her husband Paul; an infant son Paul Jr.; her parents Hannah and Algot Johnson; an infant sister; and her brothers Carl […] 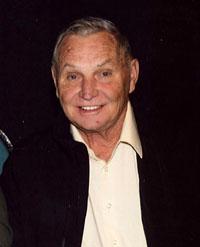 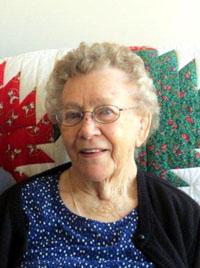 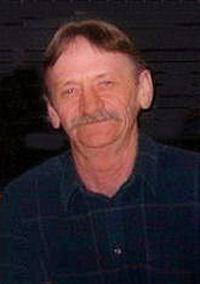 Timothy “Tim” John Yeast of Medicine Hat, passed away on Monday December 17, 2012, on his 60th birthday. He leaves to cherish his memory his brothers, Gerald (Linda) and Bill (Shannon); his sisters, Brenda (Ivan) and Cindy as well as numerous nieces and nephews. He was predeceased by his parents, Henry and Eva Yeast and […]