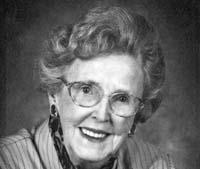 ALICE LEONA HEAD passed away on Monday, October 1st, 2012 at the age of 94 years. Alice was born, the eldest of four girls, in Medicine Hat, Alberta on February 10th, 1918. She grew up on a farm in the Rolling Green area, north-west of Taber, Alberta and attended Rolling Green School, where she completed […] 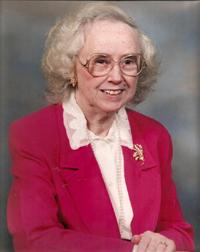 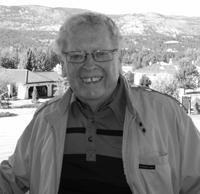 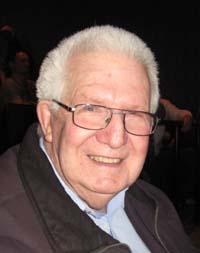 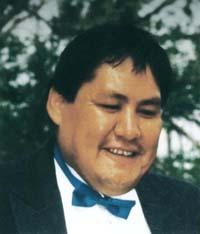 It is with great sadness we announce the untimely passing of Marlene Gail Lindstedt, wife of Mark Lindstedt of Lomond, Alberta on September 23, 2012. Marlene was born September 12, 1956 in Lethbridge and grew up in Enchant until moving to the farm in Lomond where she raised her family. Marlene loved life. She enjoyed […]