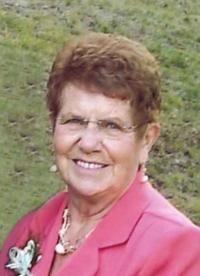 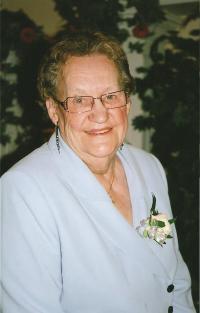 Doris Margaret Shabatka (Mellor) passed away September 21, 2012 at the age of 85 years at the Medicine Hat Regional Hospital. Doris was born January, 1927 in Gull Lake, Saskatchewan and was the daughter of Stephen and Connie Mellor. She attended Stone Pile School and high school in Shaunavon. She and her siblings often rode […] 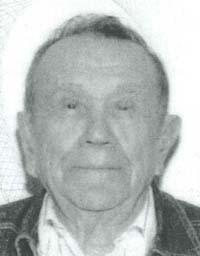 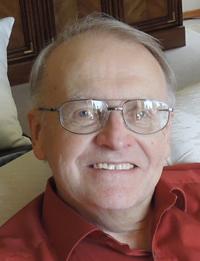 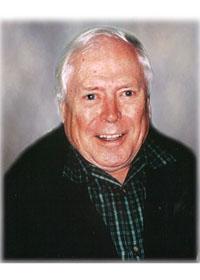 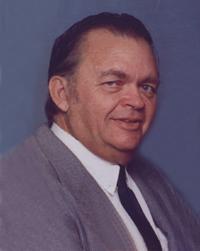