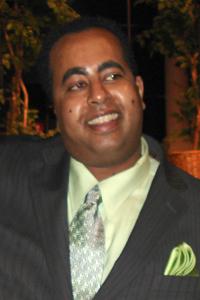 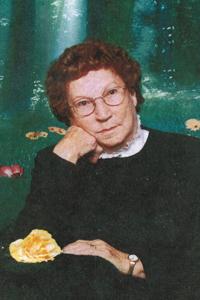 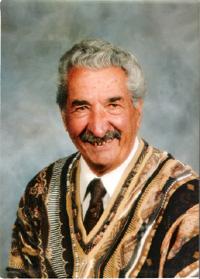 In loving memory (1927-2013) It is with heavy hearts that we announce the passing of Valentino Paul Catonio, formerly of Blairmore, Alberta, who was called to be with the Lord on May 19, 2013 while receiving care at St. Michael’s Palliative Care Centre in Lethbridge at the age of 85 years. “Tino” was born on […] 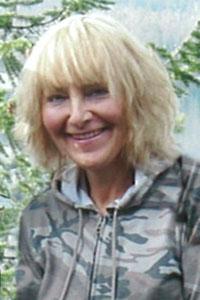 1949 ~ 2013 It is with heavy hearts that the family of Faye Marie (Tetzlaff) Beckman announce her passing on Friday, May 17, 2013 in the Milk River Health Centre. Faye Marie was born on May 18, 1949, in Lethbridge to hard-working parents, Inger and Max Tetzlaff. Her and her only sister, Carole, were raised […] 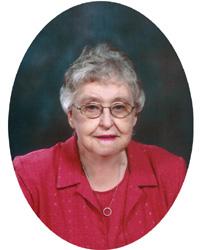 EVELYN G. DEMERS, loving wife of the late Gus Demers, passed away peacefully on Saturday, May 18, 2013 at age 86, after a courageous battle with cancer. Cherishing her memory are her daughters; Laura (John) Prins of Lethbridge and Joan (Rob) Freeman; grandsons, Neil (Stephanie) Freeman and Bradley (Cara) Freeman; Great-grandson, Rylan, all of Edmonton; […] 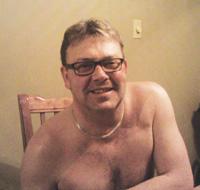 Tony Edward Logan of Medicine Hat passed away May 12, 2013 at the Peter Lougheed Hospital at the age of 50. Tony will be sadly missed by his soulmate Loretta, his son and hero Scott, sisters Shari (Ken), Kris (Kevin) and brother Kory (Arlene) and cherished Aunt Dorothy. His nieces and nephews, Joey, Richelle, Rory, […]