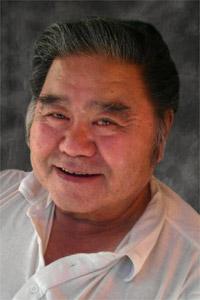 April 13 1940 – February 13 2014 Dad left our presence here to join his best friend, love of his life Fay in the early hours of February 13th. Born in Lethbridge at the Alexander Galt Hospital to Canako and Seizan, dad was the 2nd youngest of 5 siblings Pat, Bob, Gene, Dad, Gail to […] 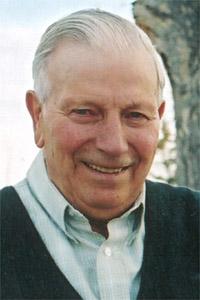 THEODORUS “TED” JOHANNES BERNS, beloved husband of Dianne Berns, passed away at the Chinook Regional Hospital on Thursday, February 13, 2014 at the age of 84 years. A Prayer Service will be held at CORNERSTONE FUNERAL HOME, 2800 Mayor Magrath Drive South, Lethbridge, on Monday, February 17, 2014 at 1:00 P.M. A Funeral Mass will […] 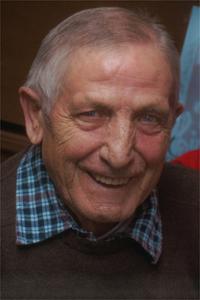 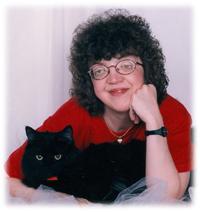 1966 ~ 2014 Kimberley Mae Dorken passed away at the Medicine Hat Regional Hospital on Friday, February 14, 2014, at the age of 47 years.  Along with her parents, Greg and Ellie Dorken, Kim’s memory will live on in the hearts of her special friend, Judy as well as her two sisters, Leslie (Randy) Zimmerman […] 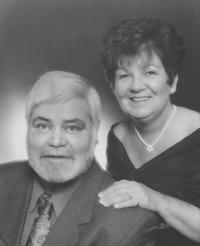 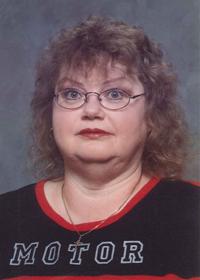 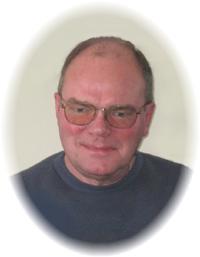 David Brian Cain, beloved husband of Joyce, dearly loved father of Heather (Vancouver) and Helen (Victoria), passed away peacefully with his family by his side on Saturday, February 15th, 2014 at the age of 67 years after a 19-month battle with pancreatic cancer. David was born in Longridge, Preston, Lancashire, England on February 19th, 1946, […]