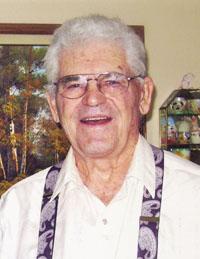 Kenneth Gordon Weiss passed away in Maple Creek, December 4, 2012 at the age of 83. Ken, born April 12, 1929 in Medicine Hat, Alberta, was the second eldest of six children born to John and Bertha Weiss. Ken is survived by his son Warren and Warren’s family Jamie (Carmen) Makenna and Nikolas, Mark (Monique) […] 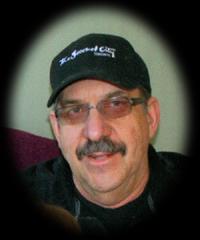 1944 ~ 2012 With saddened hearts the family of Richard Lloyd Kivol announce his passing at the Medicine Hat Regional Hospital on Saturday, December 15, 2012 at the age of 68 years.  Left to cherish Richard’s memory is his loving wife, Gail and their children, Theo (Emily), Jackie (Mark), Angela (Mark); grandchildren, Jordan, Austin, Sydney, […] 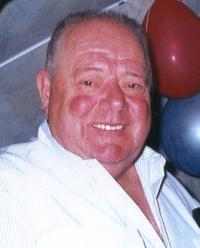 It is with great sadness and heavy hearts that we announce Mr. Reijo Karl Maki passed away peacefully on Monday, December 3, 2012 surrounded by family and friends at TBRHSC at the age of 79. Reijo was born in Port Arthur, ON in 1933 to Andrew and Eva Maki. Growing up in Port Arthur, Gramps […]

Alexander Robert Patzer, beloved son of Robert and Hazel Patzer, silently entered our world on Wednesday, December 12th, 2012 at the Foothills Medical Centre in Calgary. We are so humbled that God allowed us the opportunity to share in the miracle of His creation. Our lives are deeply enriched and forever changed by our beautiful […] 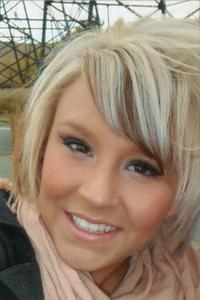 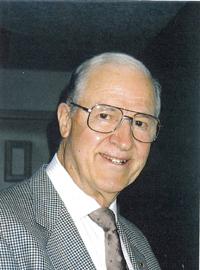 ROBINSON, Robert Hinton (Bob), died as he had lived, surrounded by love, full of courage, and filled with faith in his Lord Jesus Christ, on Dec 6, 2012 at the Saanich Peninsula Hospital. Born Feb. 6, 1918 in Calgary, Alberta, Bob is survived by sons and daughters-in-law Gregory and Christine, Len and Simone, James and […]

JAMES D. (JAMIE) PATERSON of Lethbridge passed away peacefully at the Fairmont Park Extendicare on Wednesday, December 12, 2012 at the age of 83 years. Jamie was born in Lethbridge on January 10, 1929 to Gilbert and Nan Paterson. He spent his entire childhood in Lethbridge before moving to Edmonton to attend the University of […]