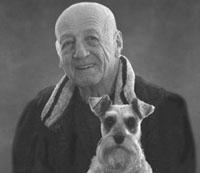 April 6, 1934 – February 2, 2013 Michael William Pitt, beloved husband, father, grandfather, and great-grandfather, passed away peacefully at his home in Calgary with his loving family by his side on Saturday, February 2, 2013 at the age of 78 years. Besides his loving wife Gail, “Mick” is survived by daughters Cindy Strasky (Kevin) […] 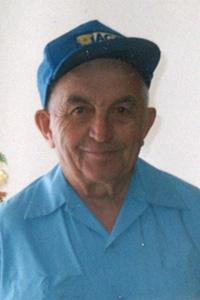 MR. ALEXANDER “ALEC” PRANDOVICH of Shaughnessy, beloved husband of the late Pat Prandovich, passed away at the Chinook Regional Hospital on Friday, February 1, 2013 at the age of 86 years. Alec enjoyed a life well lived, as a man of work ethic and compassion. He was fond of his work and the fellowship of […] 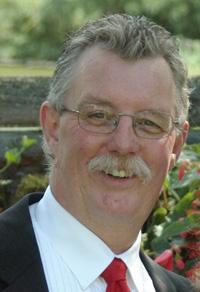 July 18, 1952- January 29, 2013 Jim passed away at 60 years of age after a valiant four-year battle with brain cancer. He had loved ones at his side during the entire journey and at the time of his passing. Jim is survived by his beloved wife Barb Woodward, daughter Jeanna Friedley, son-in-law Gavin Friedley, […] 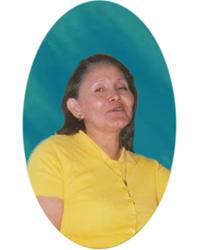 It is with deep sadness that we announce the passing of Clara Bernice Many Fingers (nee Plume) with her grandsons at her side, on January 30th, 2013 at the age of 55 She leaves behind her most cherished grandsons Theoren (Nitanis) Healy, Larmer and Dryden Crow Chief. Whom she helped raise. She adored her great […]

View Obituary for MANY FINGERS Clara 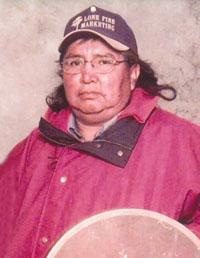 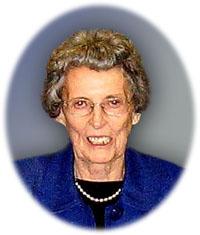