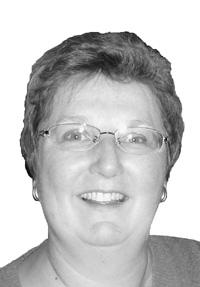 CATHY ROSE ANN (NEE FINDLAY) HARTLEY passed away in Vulcan, Alberta on May 6, 2013 after a very fast onset of pancreatic/liver cancer. Rose Ann was born October 19, 1949 and raised in Vulcan. She married Howard S. Hartley on February 11, 1976. Rose Ann applied her secretarial skills in Calgary, Cranbrook, Lethbridge and Vulcan […] 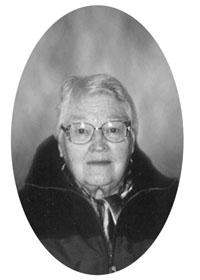 On May 6, 2013, VERNA FLORENCE COLEMAN completed 91 years on this earth, abandoned her body and entered into her eternal home with her Saviour Jesus Christ. Everything she owned, she left behind, including her two daughters, Deb Orr of Lethbridge, Gail Olbricht (Larry) of Arizona and their two grown sons; two sisters, Jean Dundas […] 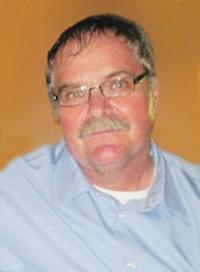 Arthur “Art” Arnold Walter passed away on Wednesday, May 8, 2013, at the age of 56 years, beloved husband of Evelyn Walter of Medicine Hat. He also leaves to cherish his memory a daughter, Kelsey, and a son, Nolan, both of Medicine Hat; sister-in-law, Lynne Walter (Doug), a nephew, Daniel (Debbie) Walter (their child Aya), […] 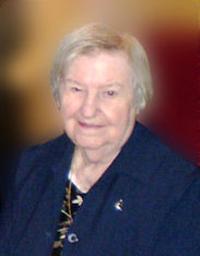 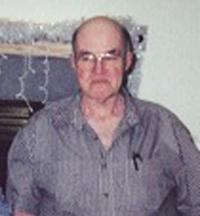 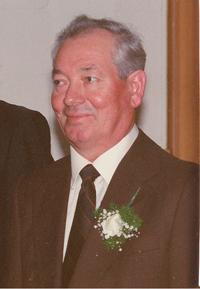 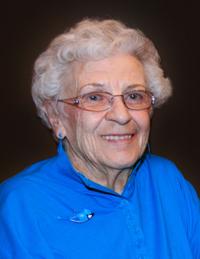 Frieda Wagner passed away on Friday, May 10, 2013, at the age of 88 years, beloved wife of Anton “Tony” Wagner of Medicine Hat. She leaves to cherish her memory her children, Sandra (Doug) Dieno of Medicine Hat, Marlys (Charles) Andreas of Medicine Hat and Kevin (Nancy) Yackel of Medicine Hat; five step-children, Vivian (Henry) […]